Hope in for a ride in the McLaren P1 with owner Paul Bailey at the wheel. Filmed during our 'Secret Supercar Meet' at Bruntingthorpe on 30th March, where the winner of a charity donation had a white knuckle ride in the P1 reaching speeds of up to 175mph! 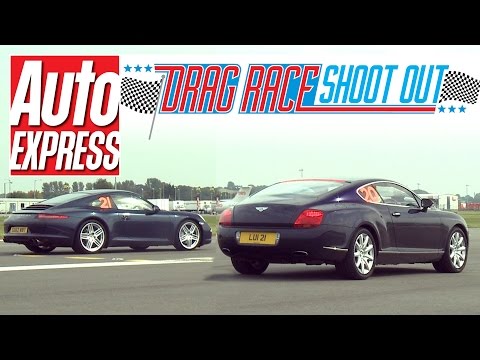 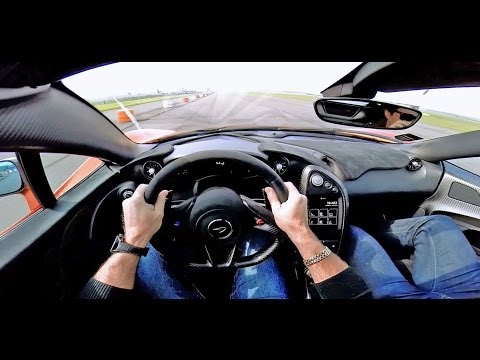 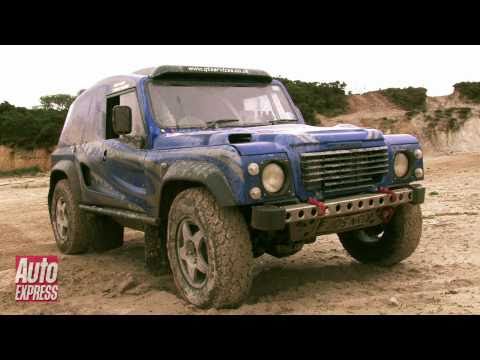 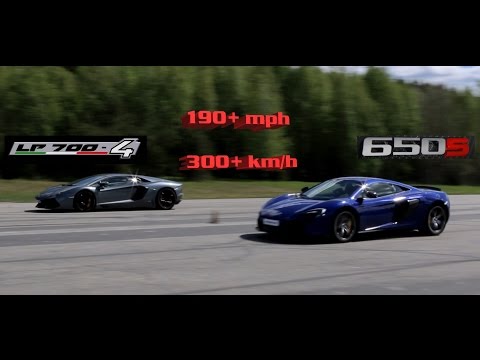 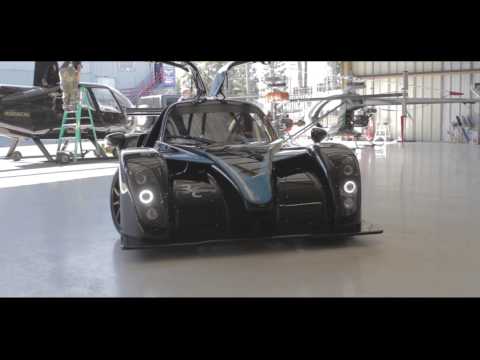 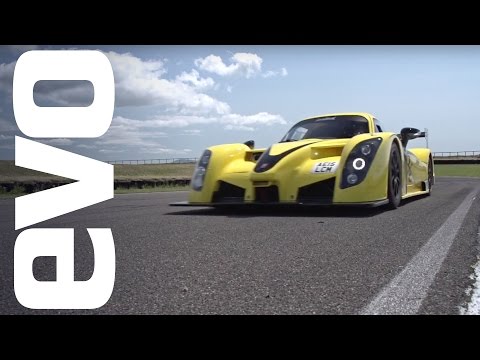