The Morgan SP1 is a one off, bespoke creation that has been commissioned through the Morgan Special Projects Division. See how the project came about and hear how it evolved from the designers and fabricators. The SP1 represents the true capabilities of Britain’s last privately owned car manufacturer and like every Morgan is as individual as its owner. The SP1 was commissioned as a showcase vehicle to exemplify the impressive craftsmanship and flexibility exhibited in every Morgan car built. Taking inspiration from the 2009 LifeCar concept vehicle, the body has been entirely redesigned with improved proportions and a greatly enhanced on-road presence. 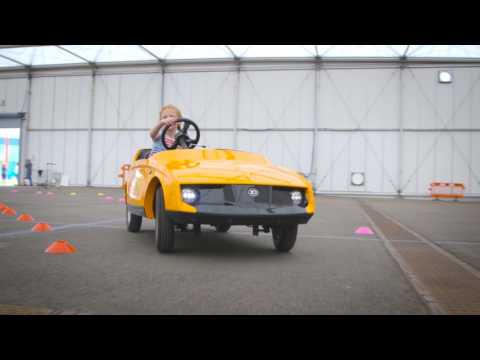 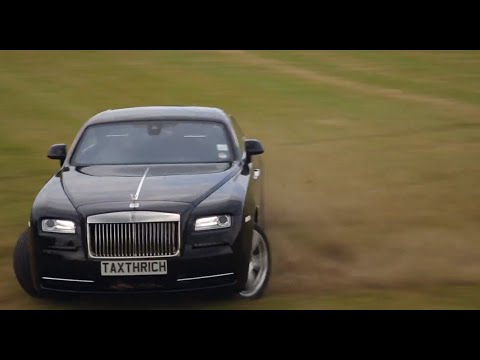 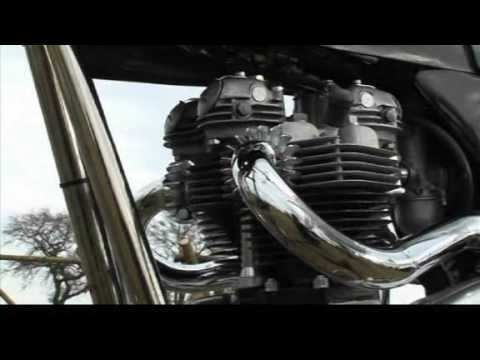 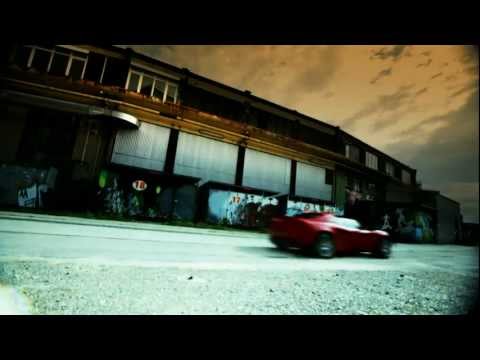 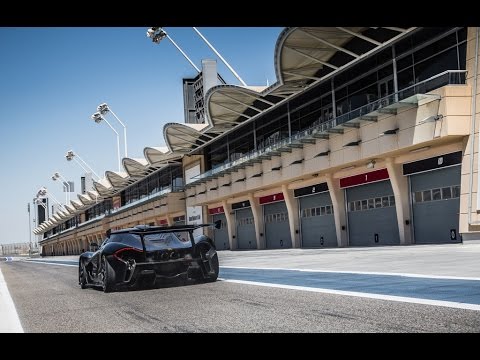 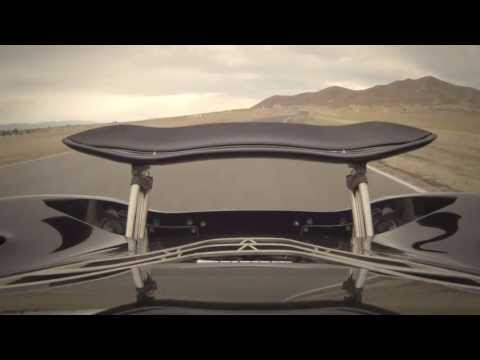