Published on May 23, 2019. The Ferrari 488 Pista and McLaren 720S are two of Autocar's favourite supercars of the moment. Both are mid-engined, with turbocharged V8 engines making absurd amounts of power - more than 700bhp apiece. They're great track cars and we've already tested them both, extensively, on track. But what are they like as road cars? And what are they like when the going gets ordinary: as in, rain comes down and there are speed limits and other traffic to consider? Are they still enjoyable? Join our editor-at-large Matt Prior and our special correspondent Mauro Calo - world-record drifter and the man who is hired to make 'the talent' look good on films and TV shows - as they discuss these two brilliant supercars and decide which is best. New videos are uploaded to Autocar each week. Don't miss a single one. Subscribe now: http://smarturl.it/autocar 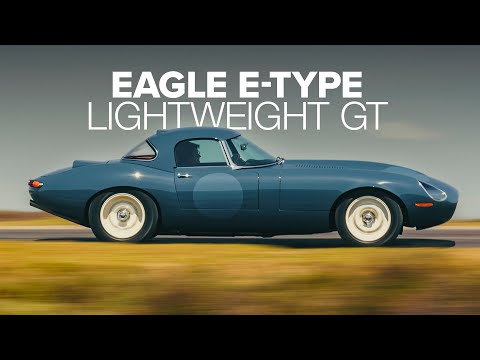 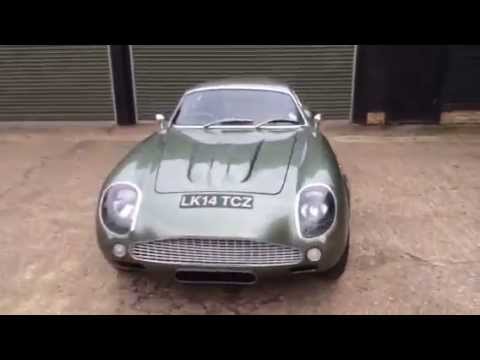 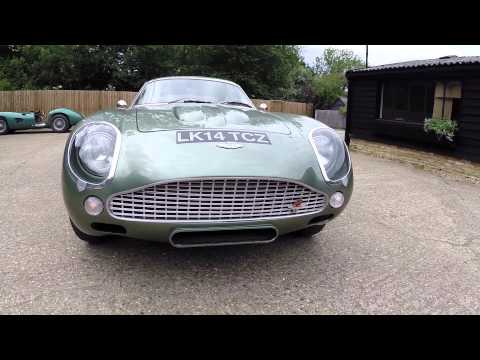 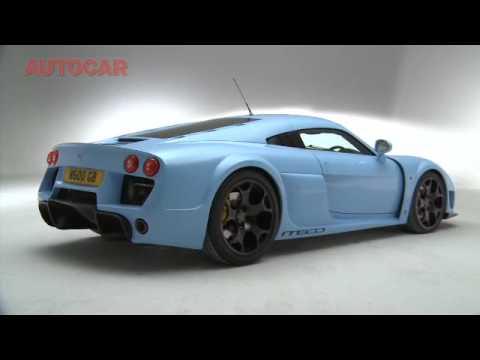 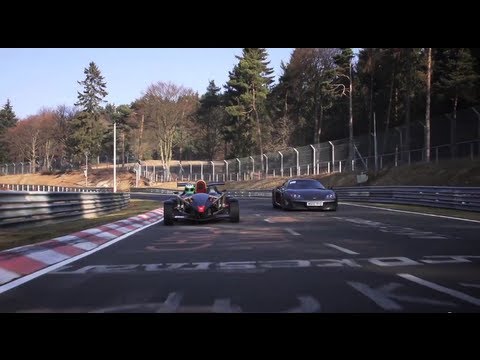 Fearsome: Noble M600 and Atom V8 at the Nurburgring - /CHRIS HARRIS ON CARS 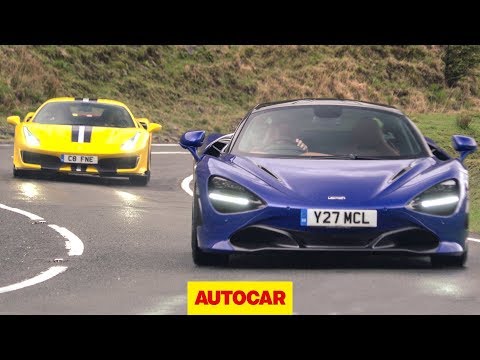