Published on 2 May 2017. This is the new McLaren 720 S, McLaren's Super Series sports car, which replacemes the 650 S and will go head-to-head with the Ferrari 488 GTB. And? And it has lots of power; some 720hp (710bhp) from its 4.0-litre, twin-turbocharged V8 engine, which drives the rear wheels via a seven-speed gearbox. The 720 S is 90% new inside and out, with a brand-new carbon fibre passenger cell, revised hydraulic suspension and an engine that's 200cc bigger and some 40% new inside. Join Autocar's Matt Prior as we test the 720 S on road and track, and give you a full technical run down of this world class supercar. New videos are uploaded to Autocar each week. Don't miss a single one. Subscribe now: http://smarturl.it/autocar 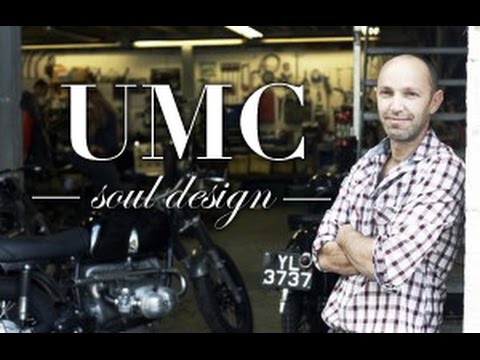 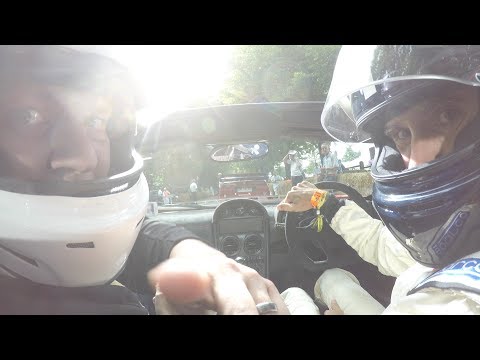 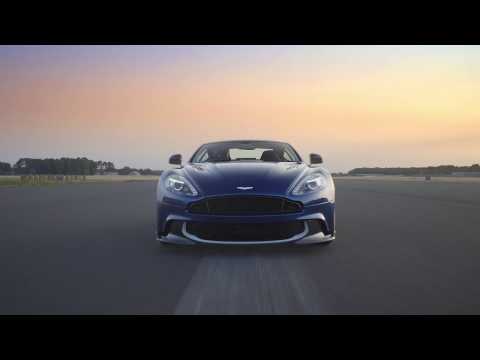 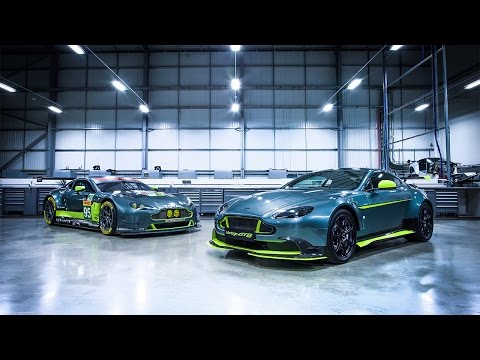 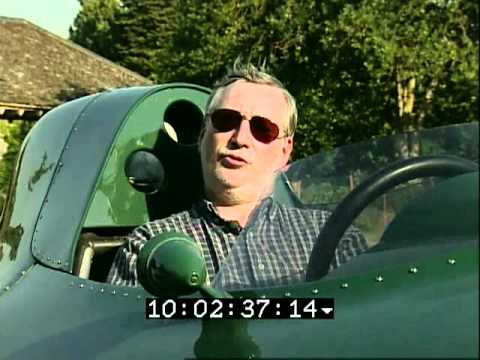 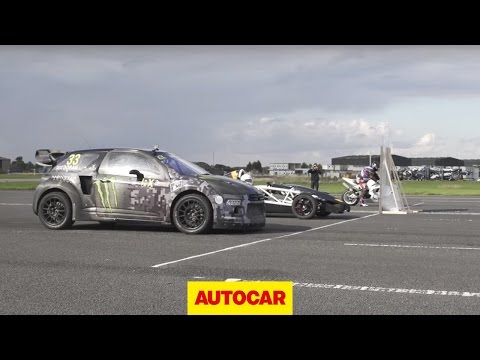