Watch as precision driver Paul Swift takes the new Vauxhall Vivaro Van for a spin round the Vauxhall Van Plant in Luton! During a quiet day at the Vauxhall Van Plant in Luton, precision driver Paul Swift decides to get behind the wheel of the new Vivaro and take it for a spin. Skidding, screeching and drifting round the plant, Paul shows that the new Vivaro is built to take it all. Paul Swift is a British driver who is best known for precision driving and autotesting as well as being involved in live action arenas such as Top Gear Live and the UK Motorshow. He has appeared on several TV programmes such as Top Gear, Fifth Gear and Guinness World Records Smashed. As well as his TV appearances he has won several national championships and has represented England. The new Vivaro is built to take it all with more power, more space and more comfort than ever! The new Vauxhall Vivaro comes with a new practical design, comfort, convenience, a large load capacity and a variety of safety features. The new Vivaro will meet your every need! 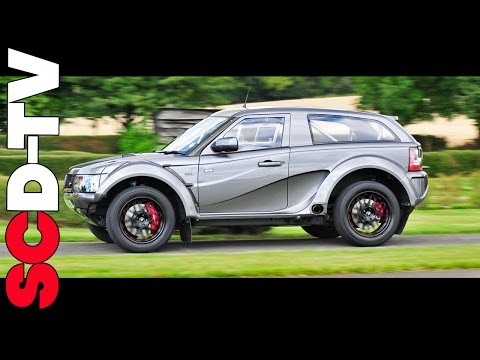 RIDE: Bowler EXR-S - accelerations and flybys on and off road 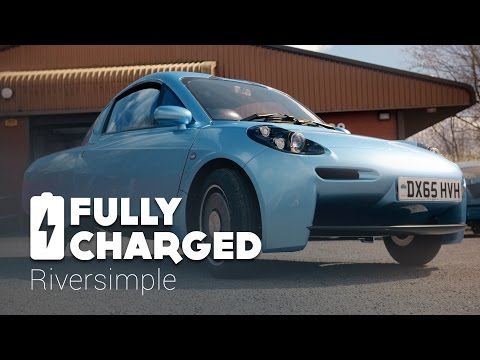 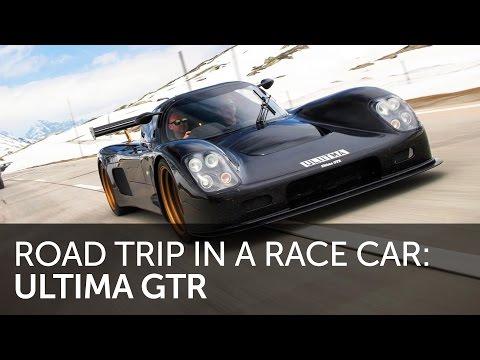 Road Trip In A Race car 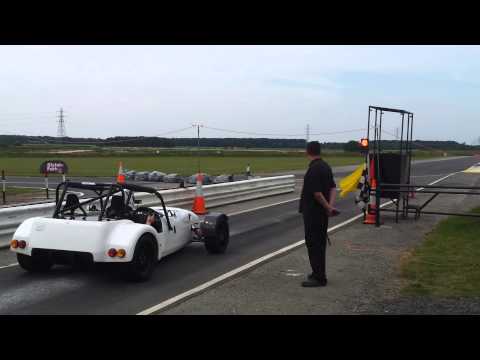 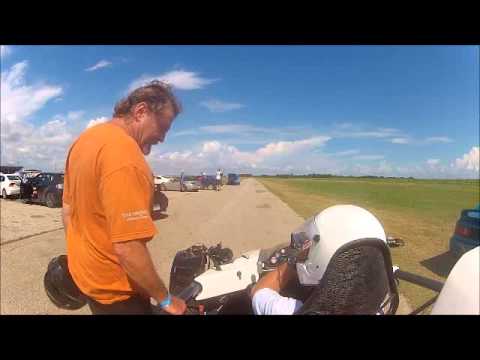 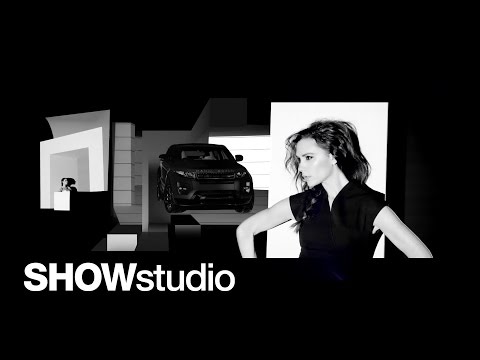