Charles Ferguson continued to dominate the Ginetta Racing Drivers Club at Snetterton on 30/31 August, taking two wins from two in the penultimate meeting of the championships opening season. The first of the two races was televised live on Motors TV, giving the Ginetta Racing Drivers Club drivers a chance to showcase their talents to those unable to make it to the Norfolk circuit. There was a third race of the weekend which saw a new winner in the shape of John Wall, and although the result doesn't count towards the championships standings, the GRDC drivers treated the crowds to another enthralling battle. 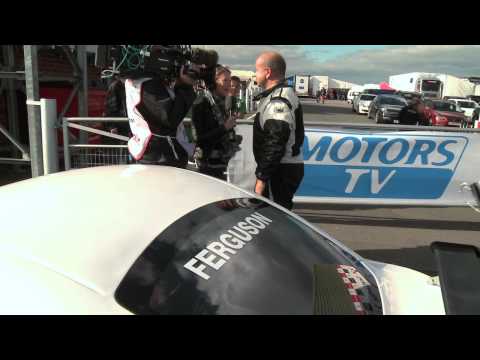 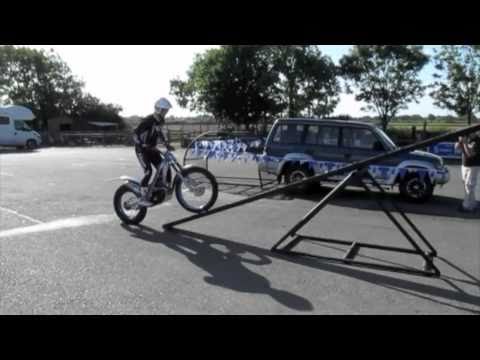 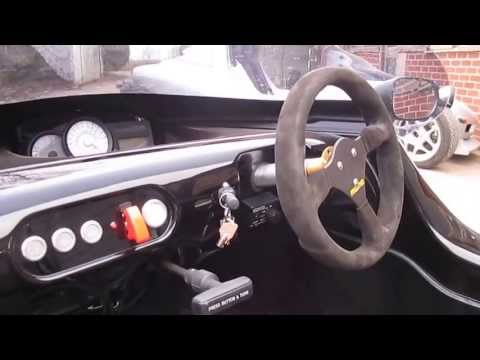 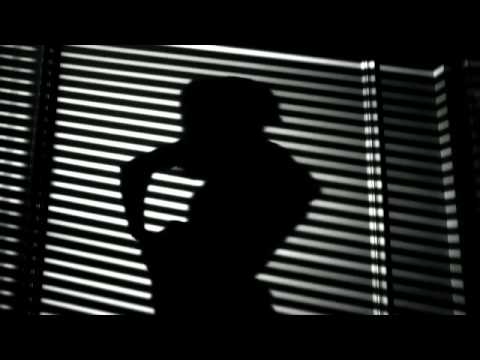 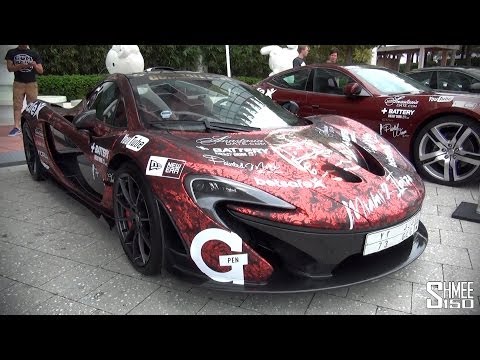 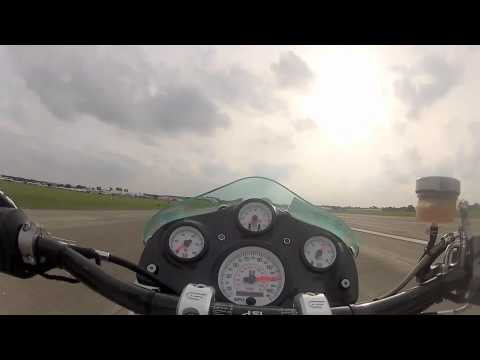