It's the battle of the British sports cars, as Caterham battles Morgan at Mallory Park. The pair share just five cylinders, the Caterham using a dinky turbocharged three-cylinder engine borrowed from Suzuki while the Morgan has a V-twin engine strapped to its front end, driving the single wheel at the back. The Seven is a familiar shape while several years on from its launch, the 3 Wheeler can still stop traffic with its looks. What we want to know, though, is how they perform on track. Which is quickest, and which is the biggest hoot? 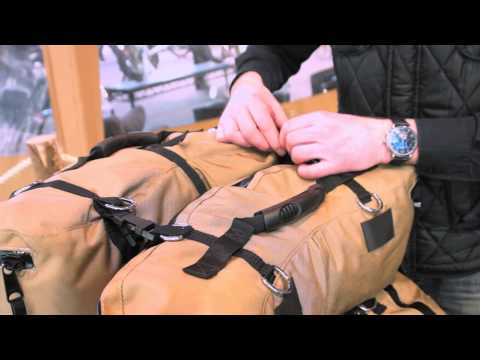 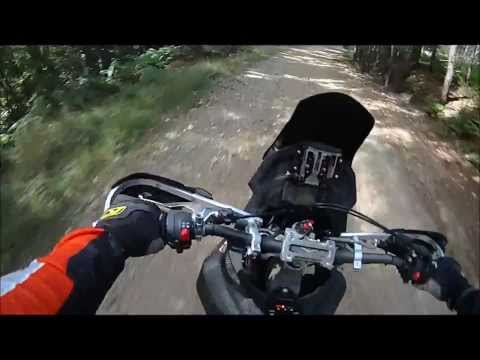 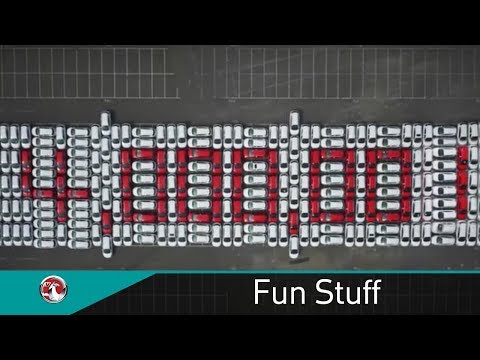 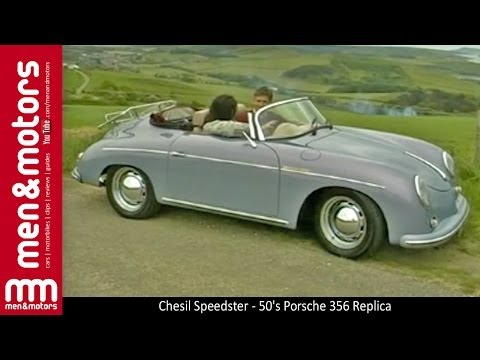 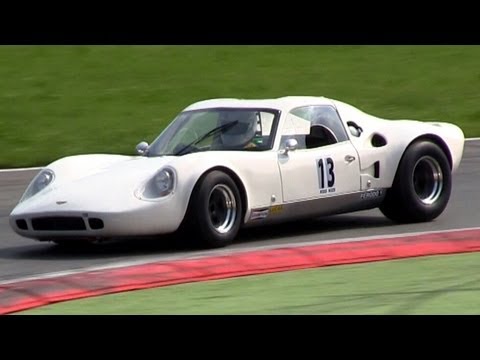 Chevron B8 sound on the track - full throttle acceleration