Published 20 November 2019. The Ford Ranger Raptor is one of our favourite off-roaders of the moment. We'd say pick-up, but it's not much of a double-cab pick-up these days, because the sturdy leaf springs have been chucked out at the back and the whole chassis redesigned, with coil springs and Fox Motorsport dampers, to create a Baja-style rally car. It's ace. Appropriately, then, we have a Bowler Bulldog, a real-life cross-country rally car to test alongside it. The Bulldog is the product of a small British company with a huge heart and a huge amount of off-road racing experience. This particular Bulldog packs a Range Rover V8 engine making in excess of 540bhp. And with a side-exit exhaust, it is well worth hearing. Join Matt Prior in Wales as we test the Raptor and the Bulldog in as close to their natural habitat as we can. Plus a bit of time in unnatural habitats, with the Bulldog on a race track. Can an off-roader also be a sports car? Stay tuned. New videos are uploaded to Autocar each week. Don't miss a single one. Subscribe now: http://smarturl.it/autocar 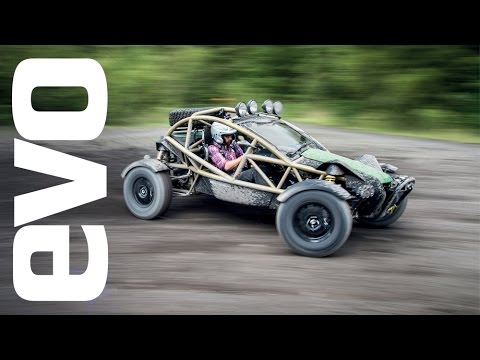 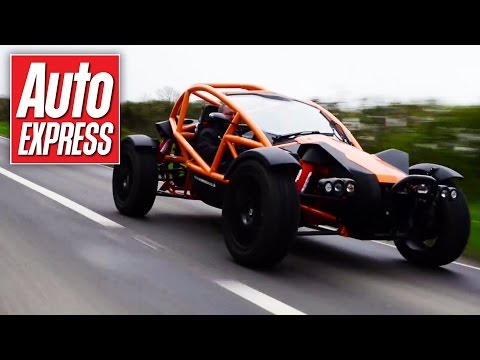 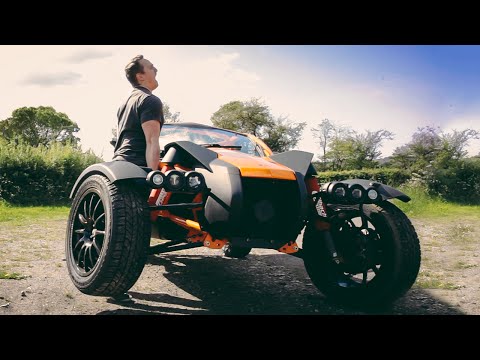 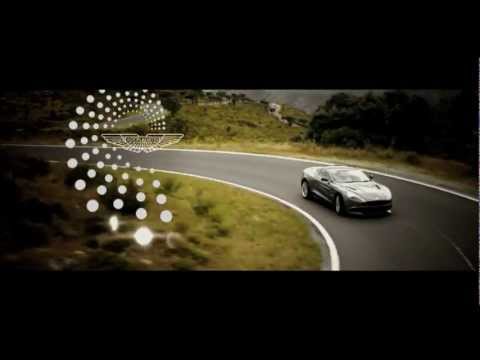