Published: Oct 29, 2019. Exciting stuff from Autocar today as we try some modernised classics - restomods, if you like. This isn't a conventional group test, because the three cars we've assembled all do very different things. The Alfaholics GTA-R is an Alfa Romeo 105-series coupe that has seen the mother of all makeovers. With 240bhp and weighing just 840kg, its power-to-weight ratio is some 290bhp/tonne (hence the name) and fully seam welded, with carbonfibre panels and bespoke engine and gearbox internals and suspension, it's a true track car. The Jensen Interceptor R by Jensen International Automotive is more road car than track car. But don't think that this reworked Interceptor is slow: JIA has squeezed a supercharged Chevy LSA engine under the hood, making more than 550bhp. But, as we'll see, it may be more cruiser than sports car. Sitting somewhere between the two, in ethos, is a Porsche 911 modified and modernised by renowned specialists Tuthill. They'll do almost anything you want to a 911 but here they've taken an early 70s 911 E and made it all-round lovelier. It's a terrific blend of road and track performance. The base for our test is Llandow circuit in Wales so join our testers James Disdale, Matt Prior and Matt Saunders as they try these three brilliant reimagined classics. New videos are uploaded to Autocar each week. Don't miss a single one. Subscribe now: http://smarturl.it/autocar 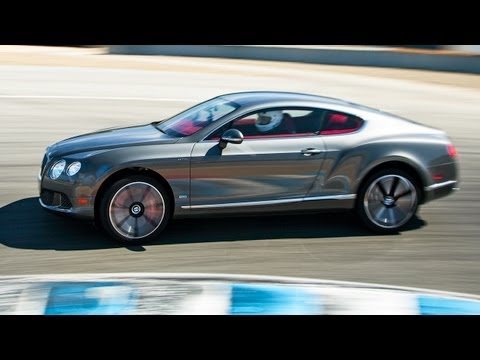 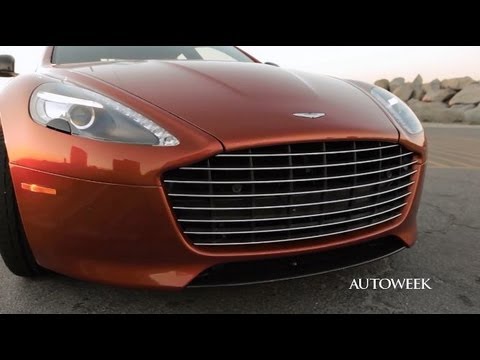 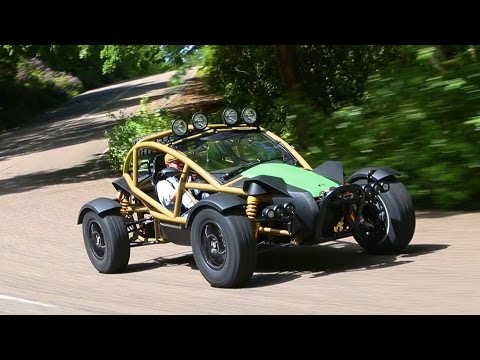 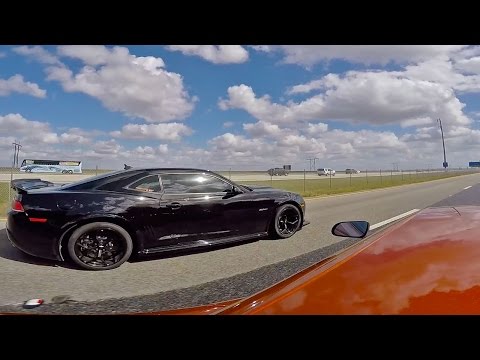 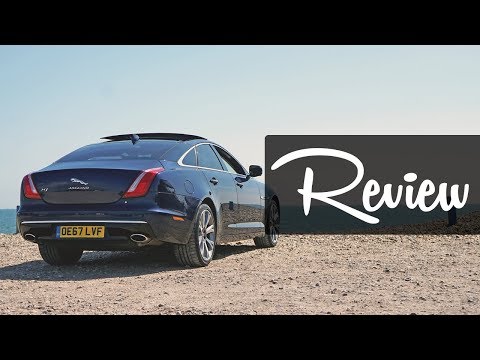 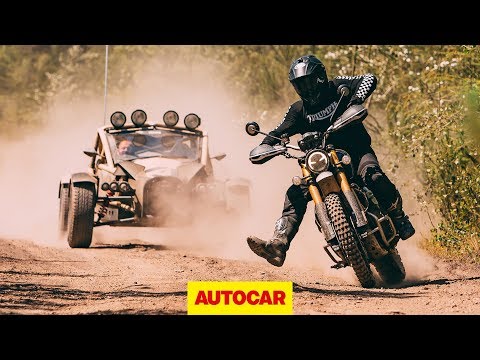