Published on 8th April 2021. Who makes the is the best luxurious 4x4? The just-revised 2021 Bentley Bentayga will think it's in with a shout. It received more than 1000 changes late last year and, equipped with a 4.0-litre V8 engine, has all the trappings of the ultimate luxury SUV. It costs £146,700, has lashings of leather and luxury equipment and makes 542bhp, giving it 4.4sec 0-62mph performance and a 180mph top speed. The Range Rover, meanwhile, is the original blend of luxury and off-roader, and hasn't stopped excelling at both since its inception. This latest version, a D300 in Westminster trim as tested here, costs rather less than the Bentley but that doesn't make the comparison invalid. At £86,920 it's still an expensive car. Sure, it makes 296bhp so has a top speed of only 130mph and wants 7.4sec to go from 0-62mph. But maybe that's enough for an SUV? Let's find out. Matt Prior takes to the roads of England's home counties to find out which of these two cars suits them best. New videos are uploaded to Autocar each week. Don't miss a single one. Subscribe now: http://smarturl.it/autocar 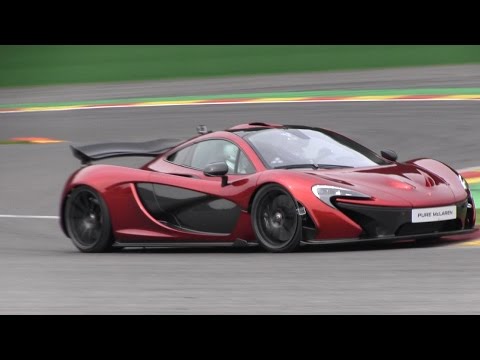 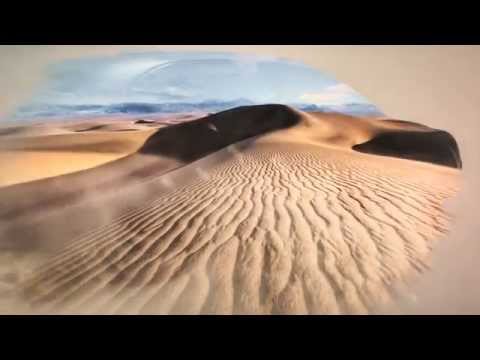 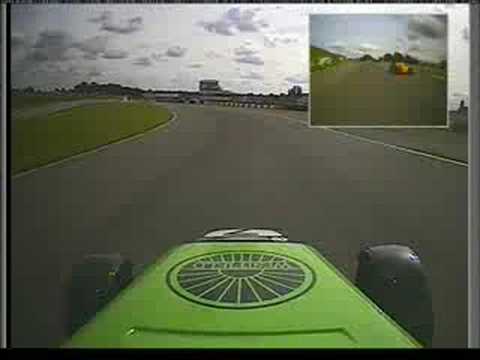 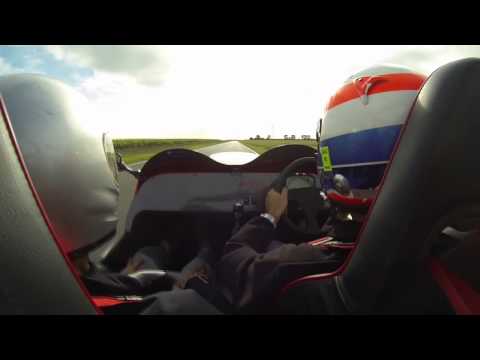 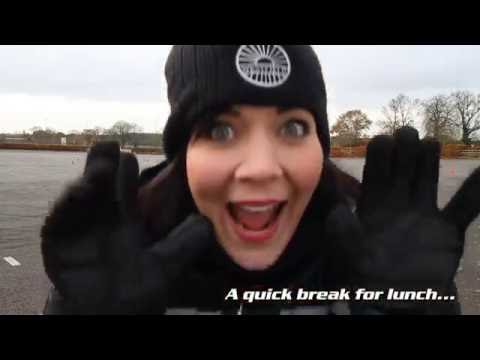 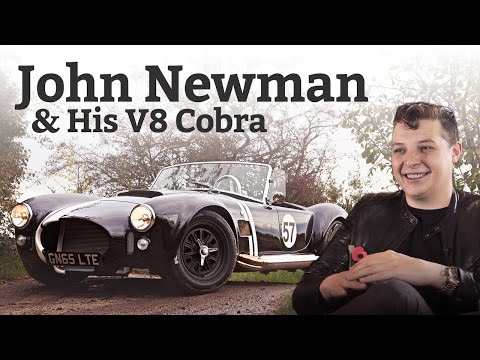